Several months ago Alexander was sitting in Denny’s with Jennifer and he made the decision to invest in the infrastructure necessary to deliver broadcast-quality live multi-camera live streaming.

When Alexander told the team that not only was Measurable Genius going to purchase the equipment, but they were going to do so and then deliver a talk-show format live stream broadcast in less than 5 weeks with an internationally renowned guest, Dr. John Demartini, their eyes widened and they waited to see if he was serious.

He was. And so they got to work.

Alexander started reaching out to influencers in the community who would be interested in attending the event and one of those individuals responded differently than the rest.

Jay Fiset stopped in his tracks and asked him if he was serious about investing in the infrastructure, and Alexander responded, “yes.”

For all intents and purposes, Jay rolled the dice on Measurable Genius. His live stream workshop was the day before Alexander’s own live talk show event, Livestream Live, and they had never done one before.

But Alexander was confident that they could do it. And he was committed to doing what it would take. And Jay could tell.

Measurable Genius has done multiple live stream broadcasts since then and has demonstrated significant improvements in the quality of their planning, production, and technology, each time.

Arguably, it wouldn’t have happened without Jay Fiset. Now that it has? We’re just getting started.

Why You Need to Book Your Discovery Call With Measurable Genius Because of Measurable Genius I Am Not Afraid to Spend Money Why You Need to Book Your Discovery Call With Measurable Genius 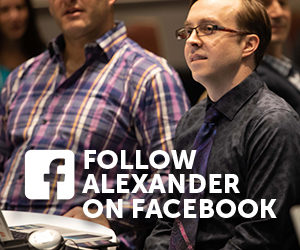 7 Areas of Life Discovery and Planning 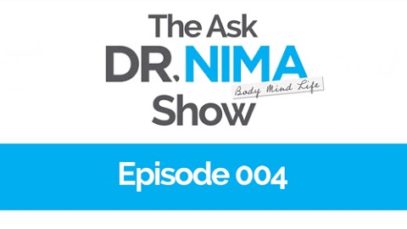 The Stress of Breakups